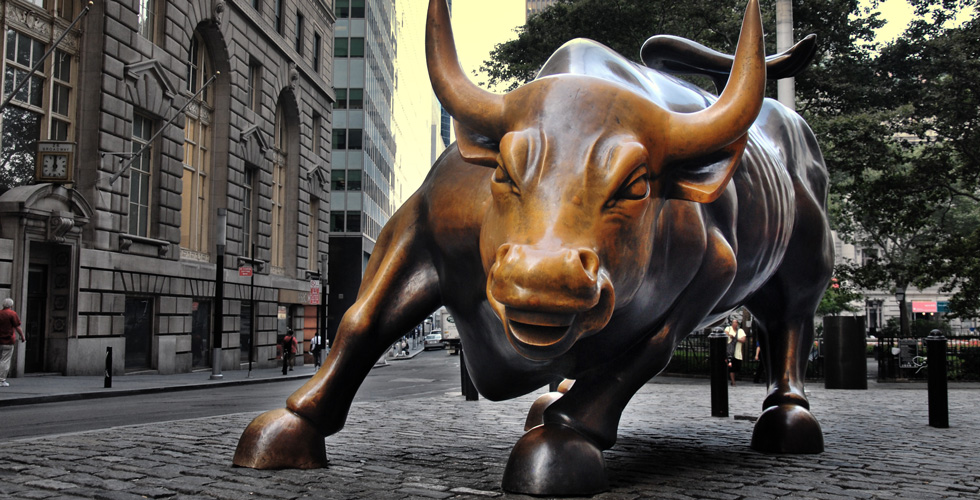 The prime interest rate is set by the Federal Reserve and represents the interest rate customers with good credit generally pay on money borrowed from a bank. This is different from the federal funds rate, which is an interbank rate used to meet capital requirements.\r\n\r\nWhen the Federal Reserve raises or lowers interest rates, it has a long-term effect on the economy of both the nation and the world. The higher the rate, the fewer funds are available. The lower the rate, the less expensive and easier it is to obtain money.\r\n

\r\nWhen the prime rate increases, money becomes more expensive for banks. In order to get the funds they need to loan to the home buyer, the bank must pay a higher rate. Therefore they will often charge that homeowner higher interest, which will increase both the cost of the loan and its payments. As such, a low benchmark Fed rate leads to lower interest rates on residential home mortgages.\r\n

The Cost of Debt

\r\nWhen the Fed raises rates, debt becomes more expensive. When the cost of debt increases, even if the home price stays the same, the cost of servicing the mortgage goes up. As such, an increase in mortgage rates can often apply downward pressure on home prices. This happens because homeowners have limits on what they can afford. It’s the monthly payment, not the mortgage principal that effects the size of the mortgage that we can qualify for.\r\n

\r\nCurrently, 30 year mortgage rates are hovering at just under 4%. This is a historically low rate when compared to the long-term average rate of more than 8%. That difference could add nearly $1,200 to the monthly payment on a $400,000 mortgage. Over time, it would add many thousands of dollars to the cost of the home and put that $400k mortgage out of reach.\r\n\r\nThis is still a historically advantageous time to make a home purchase. Leaving aside the possibility of finding homes that are far less expensive than they otherwise would be in a more favorable economy, interest rates on a fixed mortgage now could easily save a buyer a very significant amount over a 30 year term.