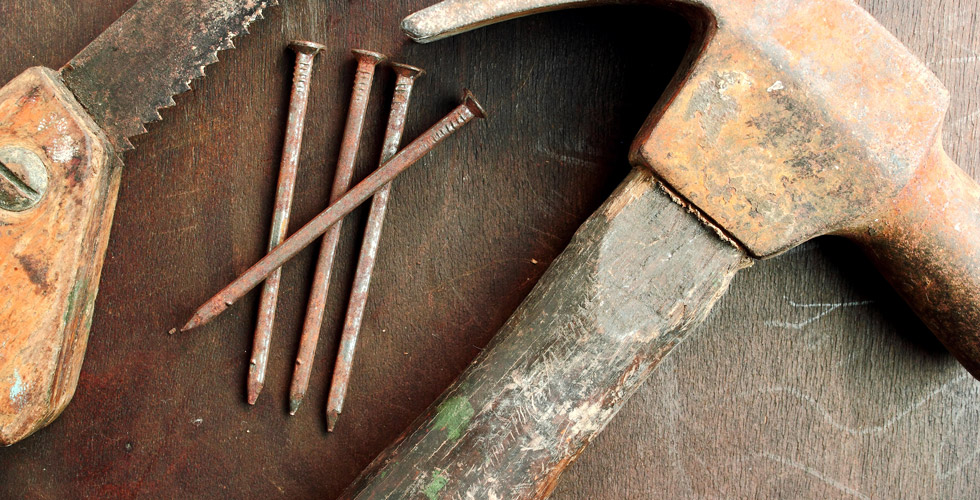 In the previous blog article, we wrote a cautionary tale about the fiscal reality of a home remodel. In this post, I’d like to explain which home remodels could make fiscal sense.\r\n\r\nThis link below provides a good estimate of the return on investment of home remodels.\r\n\r\nhttp://www.remodeling.hw.net/cost-vs-value/2014/\r\n\r\nThe highest ROI is the entry door replacement. In this remodel, the owner gets 96.6% of their money back. The worst remodel is a home office remodel. Typically, these cost $28,000, and the owner recovers about half of this money ($13,697) when they sell the home.\r\n\r\nSo, think of the pitch you might make to an investor. “Sir, I’d like to borrow $28k. I have a great idea. I’m going to create a home office. I feel confident that if I spend $28k, I’ll be able to generate $13,700 in revenue.” Chances are that the investor wouldn’t invest.\r\n\r\nAgain, this doesn’t mean that you shouldn’t add a home office. By all means, add the office if you need an office. But, recognize that you are spending money on a home office. You’re not “investing”.\r\n\r\nGreen Remodels\r\n\r\nThe best, and most consistent way to get a positive ROI on home improvements is to improve a home’s energy efficiency. The chart below proves standard return on investments of common energy efficient home remodels. These renovations are practical, and less exciting then putting in granite countertops or adding a new room to your home. That said, it’s often the less sexy investments that pay off the long run.\r\n\r\nMost of the green home improvements (such as adding in a programmable thermostat) pay for themselves without even factoring in the added value of the home. As an example, a programmable thermostat costs $115, saves $180 per year in energy costs, and will pay for itself in seven months. It should add $150 to the value of your home, but these home improvements make fiscal sense, even without the resulting increase in home value.\r\n\r\nMore costly home improvements (such as more energy efficient windows) take longer to pay for themselves via lower energy costs. Still, the payback is relatively quick. Windows typically cost $1000, and they pay for themselves in 2.3 years. Furthermore, they might create a 70% payback. So, a $1,000 investment in new windows could generate $400 in annual savings, and a $700 increase in the value of your home. More info here: http://www.greenandsave.com/master_roi_table.html.\r\n\r\nIn general, the only home remodels that make fiscal sense are ones that add energy efficiency to your home.